Attorney Di Martino is fluent both in English and Italian and has a good understanding of Spanish and French.

Di Martino Law Group has provided assistance to American and foreign companies in securing business or working visas for their executives or employees. They also assist private individuals in their immigration prospects to the United States whether for business, family or as extraordinary skilled immigrants;

Employment and Family based Green Cards;

Di Martino law group also retains a high success rate on very complex removal or deportation cases as well as the appeal of denials of immigration benefits by the United States immigration authorities. 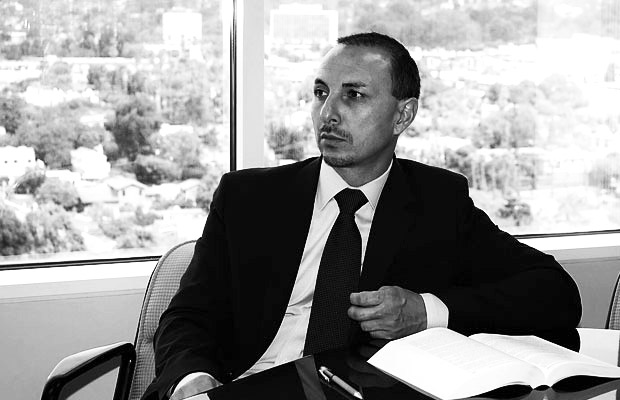 FOR INQUIRIES PLEASE EMAIL US AT: [email protected] 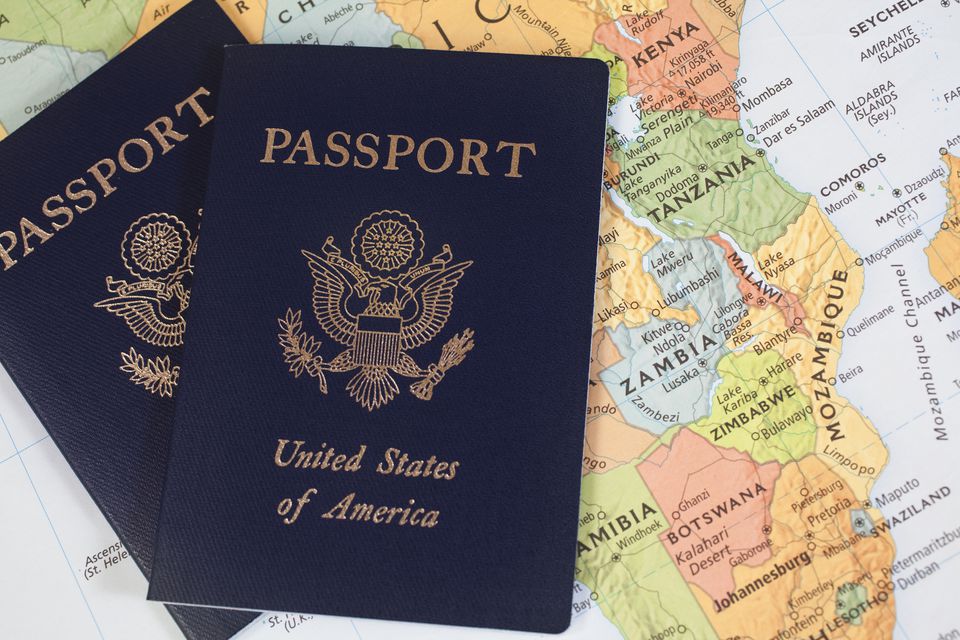