Look who’s talking: 101 things no one ever told you about the magic world of Italian dubbing

Look who’s talking: 101 things no one ever told you about the magic world of Italian dubbing 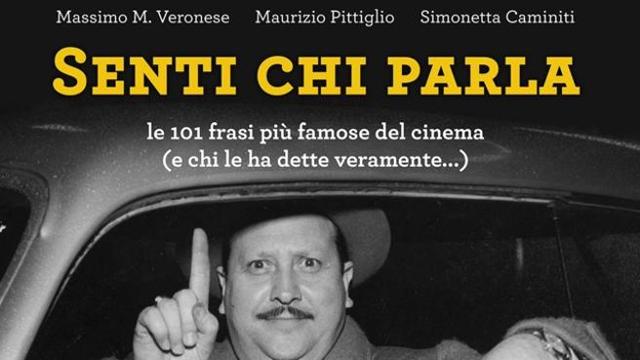 My name is Bond, James Bond… Houston, we have a problem… I must break you… I’m not bad, I’m just drawn that way…

These are a few of the lines that have created cinematic history, and in many cases, they have gone on to become part of everyday life. In Italian cinemas the words aren’t spoken by Hollywood stars rather they are spoken by their Italian voice. Dubbing, other than being a bridge between Italy and the United States, has historically taught Italians to speak Italian when films, before the television, became one of the largest unifying social forces of the twentieth century. Dubbing became a custodian of the language because it made all the films in the world speak Italian.

On the occasion of the XVIII edition of the Week of Italian Language in the World, Casa Italiana di Las Vegas in collaboration with the Italian Cultural Institute in Los Angeles and College of Southern Nevada, presents Massimo Veronese, correspondent of Il Giornale and author of the book edited by Paolo Battaglia. Veronese and Battaglia will introduce Look who’s talking, the 101 most famous phrases from the world of cinema, which tells the story of who really said them on Italian screens. That is to say, the Italian voice-over artists, the best in the world, who often have lives that seem like movie. 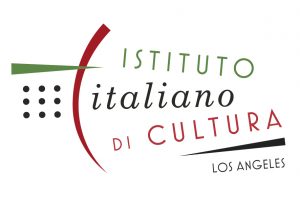 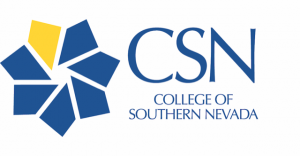