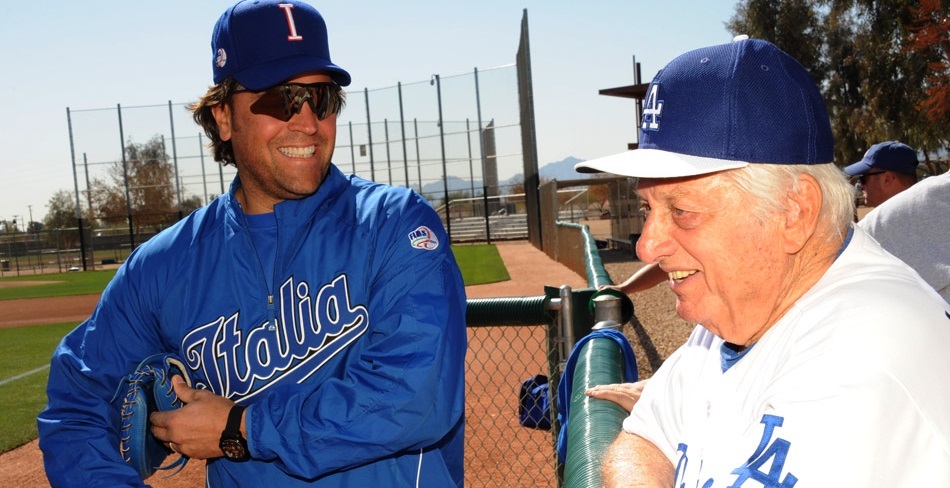 “Italian American Baseball Family” tells the story of the Italian Americans’ role in baseball and in the cul-
ture of American sports. The movie documents an ethnic group’s rise from adversity and celebrates its tri-
umphs in breaking into a game that was originally dominated by English, Irish and German immigrants.

The movie will be introduce by special guest director Roberto Angotti and followed by Q&A with the audi-
ence.