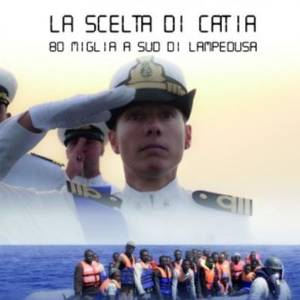 A Web series/docufiction by Roberto Burchielli on Catia Pellegrino, Italy’s first female naval commander who came to the rescue of drowning migrants off the island of Lampedusa in 2013. One of the many stories of migrants attempting to make the perilous crossing from Africa to Sicily.

The movie was Produced by H24 for RAI Fiction in collaboration with the Italian Navy. The story we read in the newspapers comes to life in this film, as does the humanity of the Italians, and their pride in giving command to a woman.